Notice: Only variables should be passed by reference in /home/wetwolf/public_html/wp-content/themes/gameplan/option-tree/ot-loader.php on line 326
 I Don't Feel Like I Deserve to Eat - Wet Wolf Training

Do You Deserve To Eat All Your Meals?

Several years ago I had a woman who signed up for her online eating program tell me that she didn’t eat her special once a week high carb meal.

My immediate response was…

What she said next resounded true for every single persnickety dieter in pursuit of weight loss from each of the four corners of the globe.

I didn’t think I deserved it!

she didn’t think her results were happening fast enough.

I asked if there were any other reasons why she didn’t think she deserved to eat her high carb day?

She went on to say that she also didn’t deserve it because her legs were too big,

and she also ate a small bite of banana bread the day before.

The most glaring example of this I’ve ever encountered is

when I had a client email me expressing her concern about 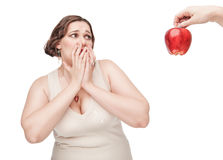 Let me say this very loud and very clear;

Eating an apple is not the culprit of the American obesity epidemic.

But what about eating at night or before bed?

It doesn't matter if you eat it during your sleep!

Healthy, nutritious food is healthy no matter what the clock says.

Now back to the woman who didn't feel like she deserved to eat.

But here's the greatest fault in her thought process.

Her thinking was based off her feelings.

Your feelings are your emotions

and your emotions can't be trusted.

Never let your emotions dictate what you put into your mouth.

Or in this case, what doesn't. 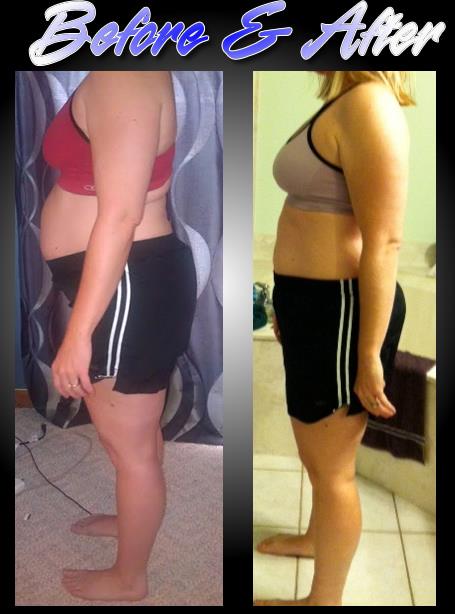 going to speed up your metabolism and accelerate the entire fat loss process.

don't be surprised when your progress stalls.

But the worst part is that your blood sugar is going to dip into a deep deficit.

And before you can count those sixty-five extra carbs neglected you've already devoured an entire loaf of banana bread and licking the crumbs off the plate.

If you didn't think you deserved to eat a meal before, your guilty conscience isn't going to let you eat for the next month.

All because you didn't think you deserved to eat your next meal.