Fat Loss is Prevented by Dairy

Show me someone who’s eating a diet of twigs & berries on top of six brutal days in the gym and I’ll show you someone who’s hit a pesky fat loss plateau.

And when you take a magnifying glass to their diet of teeny tiny morsels you’re going to find three glaring red flags that are the culprit to the scale refusing to budge.

Other than the fact that they aren’t eating enough to keep a sparrow alive, let alone sustain all the workouts they’re putting them self through; they’re also guilty of making three glaring pit falls with their diet selections. 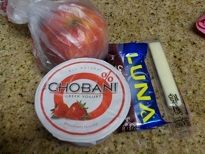 The reason gobbling up dairy and dropping inches doesn't work well together is because dairy contains lactose.

Lactose is a lousy carbohydrate that's a poor choice for someone in dire need of a slow burning carbohydrate for sustained energy & balanced blood sugar levels.

Not so fast! I've already lost 20 pounds eating dairy every single day and only have 30 more to lose! So you're obviously wrong and I'll keep doing what works for me!

When you have fifty bills to lose you can eat pretty much anything as long as you're eating less and your belly's bound to shrink.

But any yogurt cup now your body's gonna start to fight back.

Your body doesn't want to release that stubborn body fat it's been clinging to for so long now.

Dairy is Preventing You From Burning Body Fat

Want to know the fastest way to fix a diet sprinkled with dairy?

Replace each dairy item with a fibrous, leafy multi colored or dark green vegetable combined with a healthy fat source and a protein portion.

The best example of this would be a piece of wild salmon on a salad of kale, sprouts, avocado, tomato, spinach and cucumber. 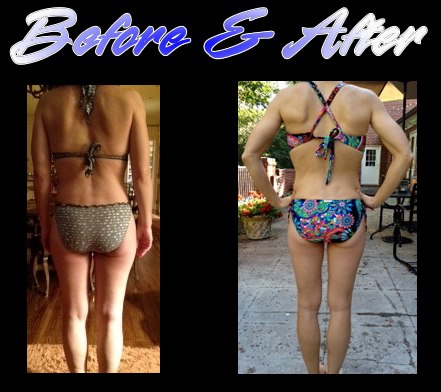 Will that really make a difference though? I already eat my veggies in two other meals!

We're not talking about young, healthy people who are predisposed to a lean athletic figure here.

We're talking about the majority of women who have a slobbering love affair with lactose on a daily basis. Women who already have a laundry list of health issues, ailments, diseases.

Many are on prednisone, lyrica, birth control or antidepressants.

Many who are also the somatotype endomorph being genetically predisposed to higher estrogen levels and a higher body fat set point.

These are mostly folks who are in their forties and who's metabolism is slowing down by the day with a hormone profile marked by crashed progesterone levels and sky rocketing estrogen levels.

You better believe dropping the greek yogurt will help, but only if you replace it with the right foods for you.

Now ditch that dairy and start boosting your metabolism.