There’s been some myth floating around for a while that if you gobble up a heaping helping of junk food after a week of eating “clean” it will somehow rev up your metabolism to hyper-warp speed turning your sluggish body into a fat incinerating furnace, squash your cravings and leave you mentally and emotionally fulfilled.

At least until next week.

Unfortunately for your sweet tooth, none of that’s true.

In fact I’ve witnessed more diets destroyed from a scheduled cheat meal than any fad-diet or supplement ever could.

Fitness fanatics and and workout-a-holics love to use cheat meals as a reward for overdoing it in the gym.

I’ve known women who actually count down the days and minutes until their weekly cheat meal arrives.

Each week the cheat meal grows, which leads to more guilt, more cardio and eating even less during the week in an attempt to win the kcal balance game.

Thus due to the increasing size of the cheat meal it soon tips the scale into jail break binge. 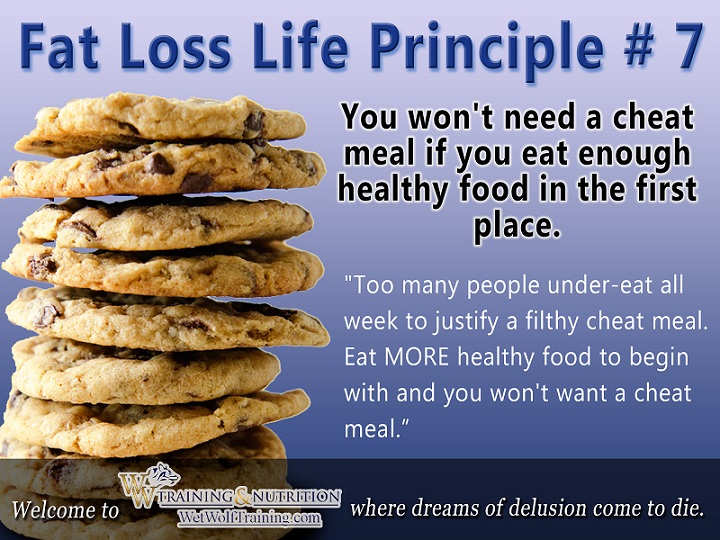 I disagree, I need a cheat meal! With out one I won't have anything to live for.

(sadly this is an actual comment I heard from someone before)

You won't need a cheat meal if you eat enough healthy foods in the first place. 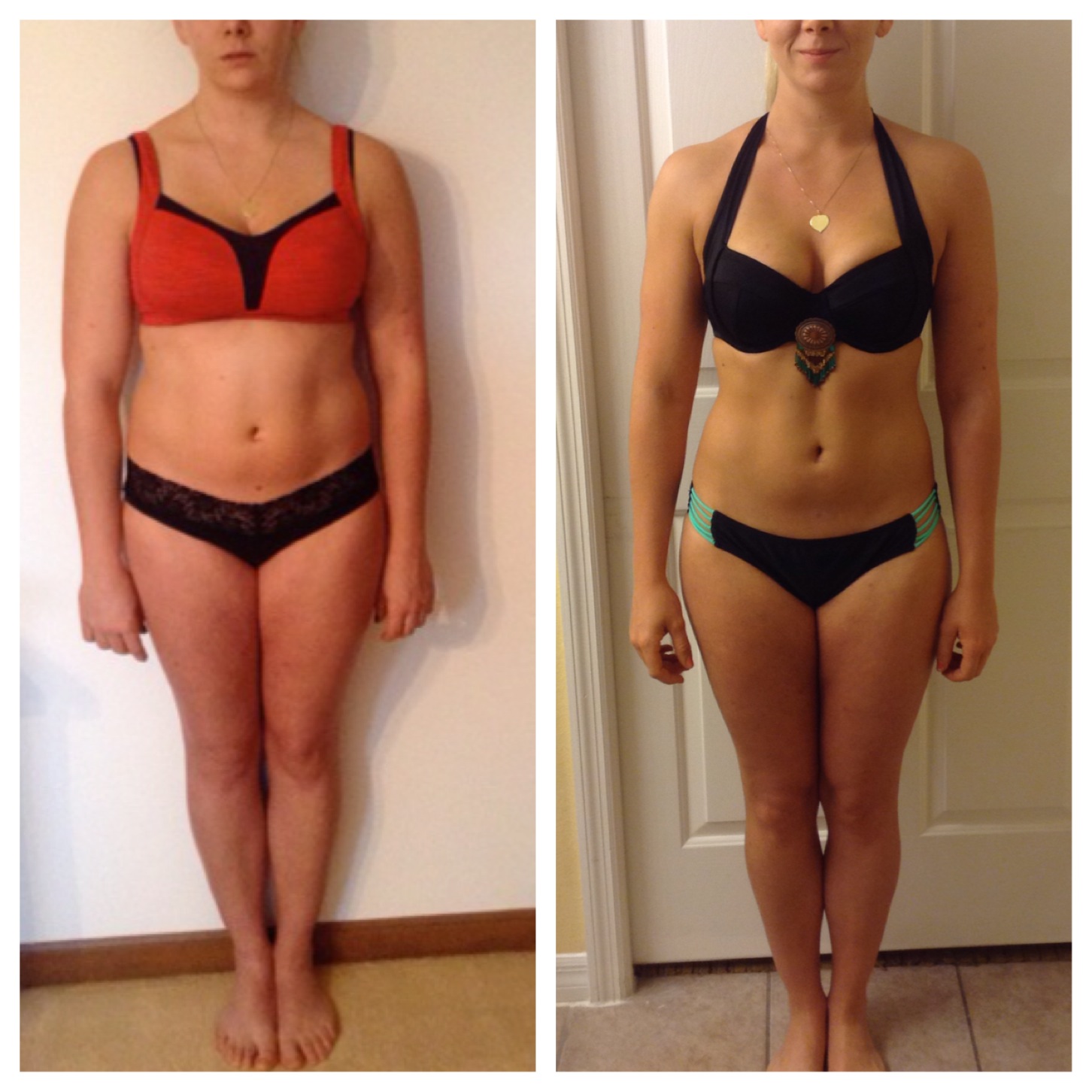 If you front load your healthy foods earlier in the week and earlier in the day you can avoid that dangerous energy deficit you keep creating with six days a week in the gym and a diet of veggies, whites and whey shakes.

Another pernicious pitfall is that a cheat meal can re-ignite previously suppressed cravings.

A lot of folks struggle with emotional eating and giving a trigger food a hall pass just because it falls on a scheduled cheat meal isn't going to magically render it begin.

If you're not careful, the emotional clutches of a cheat meal can get your body to do what ever it tells it to.

The simple solution is to replace your weekly cheat meal with a high carb day.

Add an extra 8oz of yams or an extra cup of oats and you'll get satiety and metabolism boosting effects with out the uncontrollable cravings and chocolate handcuffs leading through the shame and belly ache in the wake of the cheat meal.